The RHS Chelsea Flower Show has come and gone again for another year, but what do we really know about the world’s most prestigious flower show? Here are some facts and figures about one of the UK’s most famous events.

If you want to see a range of new plants, amazing garden design or just want some tips that you can take home, Chelsea Flower Show is the place to be.

In 2010, artificial grass was allowed to be part of the show, for the first time in 148 years! Previously, no synthetic materials, be it grass or flowers, were permitted. Artificial turf’s only previous appearance had been on the occasional trade stand. However, you can’t ignore the rise in popularity of the fake grass and the permittance of it in the show was a real sign of how garden design and landscaping is changing.

The designer had created a cave that was too dark for real plants to grow but wanted it to be green, so the head of show development allowed him to use artificial. It just goes to show that using artificial grass gives you so much more scope with your design; much more than you could achieve with natural grass.

As artificial grass in London continue to grow in popularity, we wouldn’t be surprised if you see more of the stuff popping up on the Chelsea Flower Show. 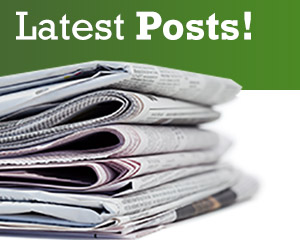 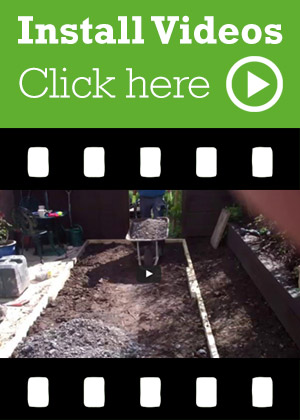